HOW WE CAN HELPGET YOUR FREE CONSULTATION

OUR ATTORNEY FEES ARE ONLY 25%

YOU DON’T HAVE TO GIVE YOUR ATTORNEY 40% (OR MORE). YOU ONLY PAY IF WE WIN

Pittsburgh Personal Injury Attorney Robert E. Mielnicki has obtained far more than $7 million for his clients, a figure that is conservatively low, as it’s nearly impossible to remember all the cases settled by Attorney Mielnicki going back to 1996. For the past 25 years, Attorney Mielnicki has taken a 25% contingency fee from every one of his personal injury clients and has often taken less. 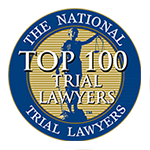 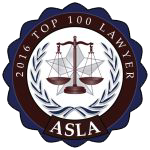 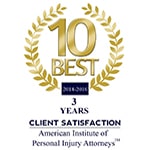 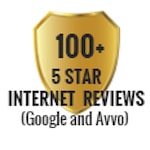 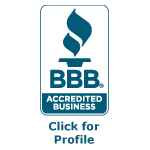 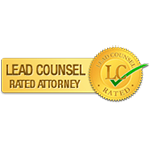